Third match of the 2023 edition of the Six Nations tournament pitting France against Scotland. 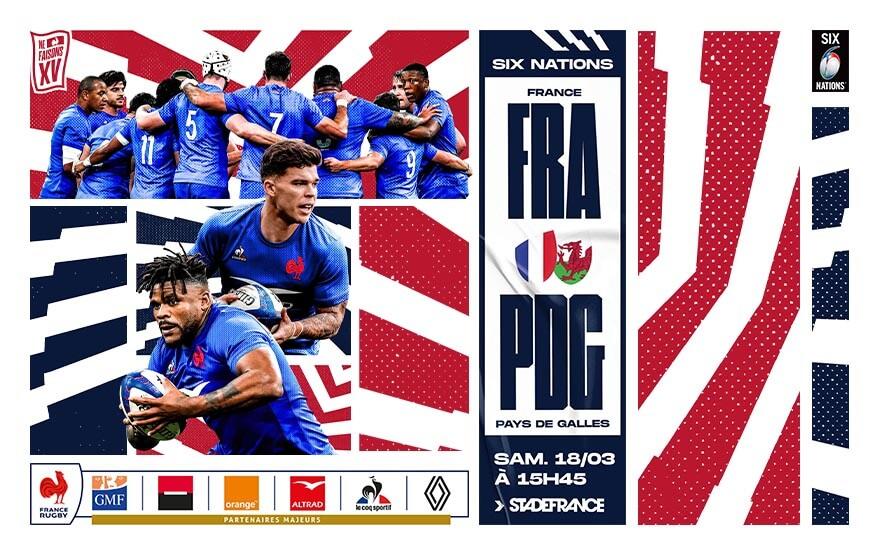 The last match of the tournament, this France / Wales match promises to be very exciting! 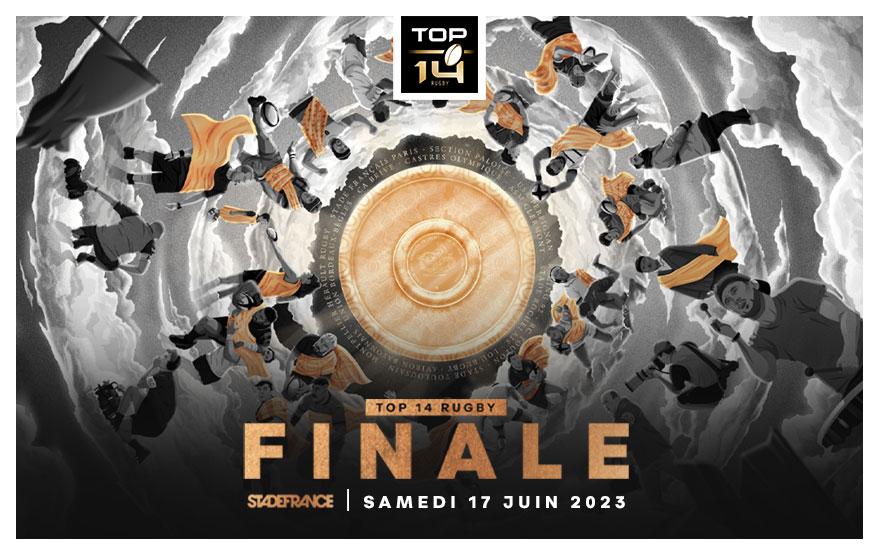 Come and share your passion for rugby in a mythical place: Stade de France. With friends or as a family, come and support your favourite team, during matches of the French team or the final of the Top 14. It is the guarantee of an intense and exciting match.
Your ticketing space welcomes you and offers you the best seats, at the best rates.

Book your tickets now from the official ticket office of Stade de France to experience the most important matches of the Top 14, the Champions Cup and of the French team.

SUPPORT YOUR CLUB AND YOUR NATIONAL TEAMS

Since its construction, Stade de France has hosted the most important Rugby Union matches. It is the theatre of memorable games and the finest victories of the French team.

In more than 20 years, this arena has received the most important European and global rugby nations during the Six Nations tournament, the Autumn internationals or "warm up" matches for the World Cup. Wales, England, Ireland or Scotland regularly tread on the pitch at Stade de France. A match at Stade de France is also the opportunity to see the French rugby team cross swords with the most important teams from the southern hemisphere, such as Argentina, Fiji, Australia or the invincible New Zealand All Blacks.

Stade de France is also the temple of the TOP 14. Stade Français and Racing 92 also play there from time to time. There’s no longer any need to miss any of your team’s Top 14 or Champions Cup home games. The climax of the season, the final of the French Championship. All teams dream of appearing in front of you in this stadium for this Mass of rugby and of making you share unforgettable moments. Who will raise the Brennus shield this year: Clermont, Toulon, Toulouse, La Rochelle or why not Lyon?

In 2023, Stade de France will host many matches during the Rugby World Cup, which will take place in France.

Following the encounters on the sports channels that hold the rights (Canal +, BeIn Sport, France 2 or Eurosport) is one solution, but not the best. Being there to experience great moments is even better!

Discover here the next rugby matches at Stade de France. Whether it is to support the French team during the Six Nations tournament, the Autumn internationals, the preparations for the World Cup or to come and encourage your favourite team during a final of the Top 14, visit the official ticket office of Stade de France.

The matches are put online as soon as they are scheduled, well before the tickets are put on sale, to allow you to prepare your attendance in advance.

Subscribe to the ticket sales "alert service" to be informed by email as soon as the ticket office opens.

Book your seats and your parking spaces now for forthcoming matches.