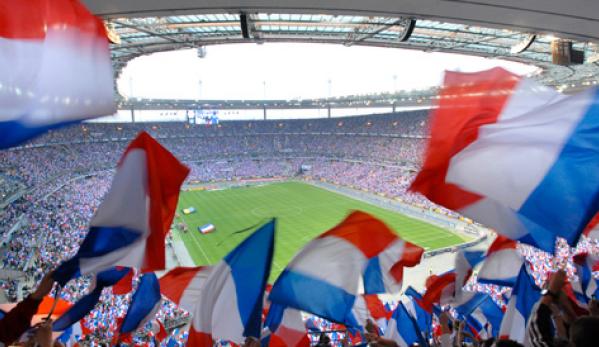 HISTORY OF THE STADE DE FRANCE

On July 2nd, 1992, International Federation of Association Football (FIFA) selects France to organize the FIFA World Cup in 1998.
At this time, there was no stadium able to host an event of over 45,000 people.

The government agrees to build a stadium of 80,0000 seats capable of hosting the biggest international sporting events. Since its inauguration in 1998, the Stade de France is the official stadium of the French Rugby and Football teams. It was inaugurated on January 28, 1998 with a goal by Zinedine Zidane against Spain.

Since then, it has continued to host the most prestigious sporting events. The Stade de France is the only stadium in the world to have hosted so many major competitions: the Football World Cup in 1998, the 2003 World Athletics Championships, the 2007 Rugby World Cup, an Hcup final (now the European Rugby Champions Cup) in 2010, three Champions League finals in 2000, 2006 and 2022, the Euro 2016 and soon a new Rugby World Cup in 2023 and the Olympic and Paralympic Games in 2024.

The Dionysian arena has also been the scene of unforgettable concerts: the Rolling Stones, AC/DC, Coldplay, Prince, U2, Muse, Bruce Springsteen, Céline Dion, Indochine, 9 times Johnny Hallyday,... the greatest French and international artists have performed at the Stade de France.

Since 1998, the Stade de France has hosted nearly 500 exceptional events and nearly 35 million spectators since its inauguration. 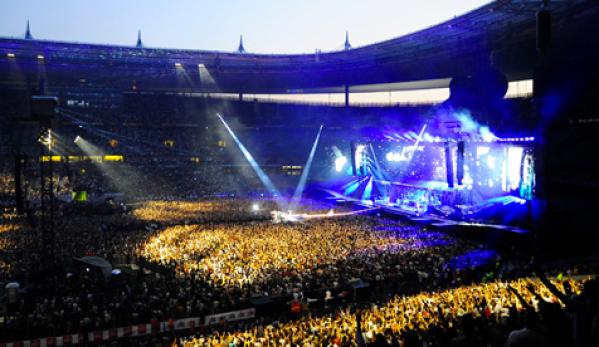 Its original and still current mission of hosting the greatest sporting and musical events for the benefit of the greatest number of people, shaped by sixteen years of history and extraordinary events, is embodied in its brand identity, which links the Stadium, the exceptional events it hosts and the spectators who come to experience often unforgettable moments. 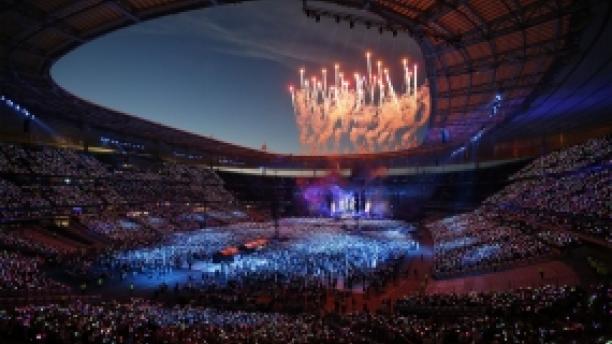 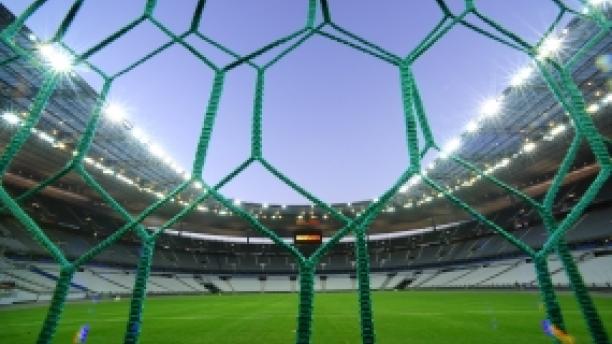 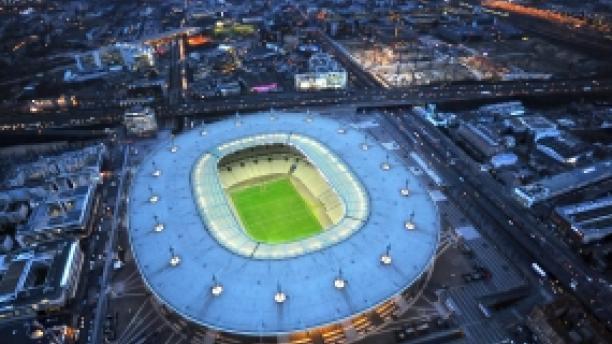 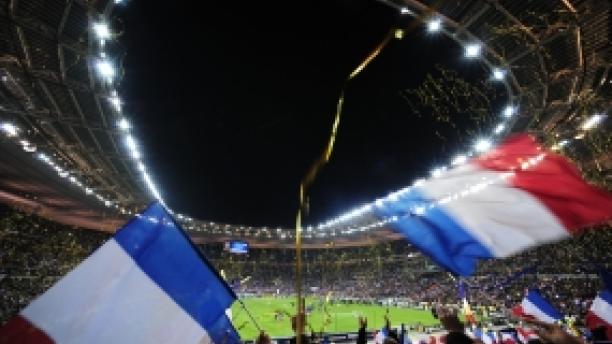