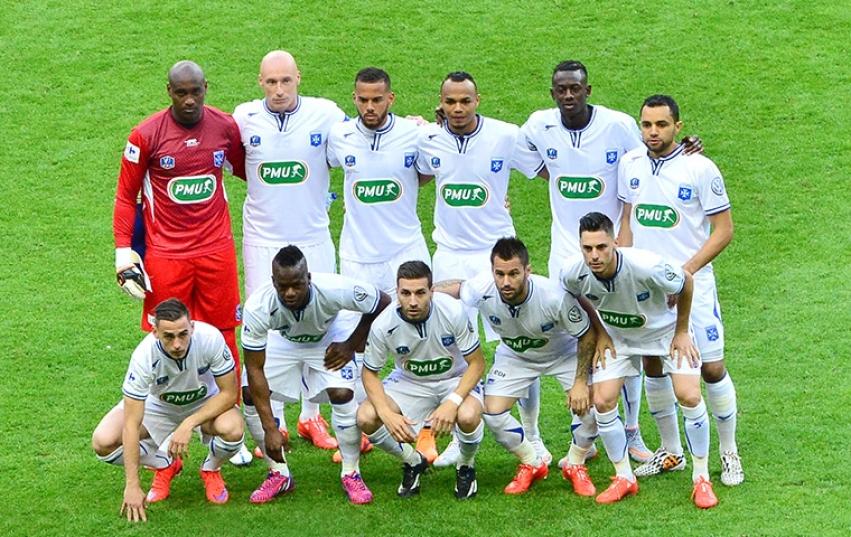 About the Auxerre football team

Founded in 1905, the Association de la jeunesse auxerroise (AJA) is the football club of the city of Auxerre, in France. With Olympique lyonnais, Gazélec Football Club Ajaccio and AC Ajaccio, it is one of four professional clubs in France to have its own stadium.

The club is also known for its training centre. The adjective derived from AJA is "ajaïste", which is used to refer to both the players and the fans. Since April 2013, the Burgundian club has been chaired by Guy Cotret. 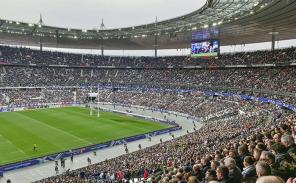 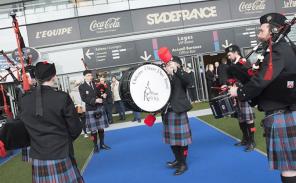 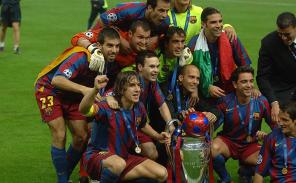 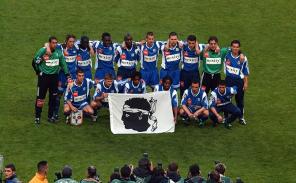