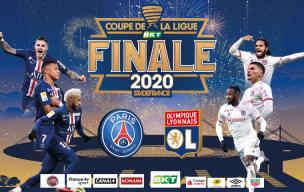 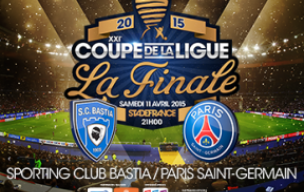 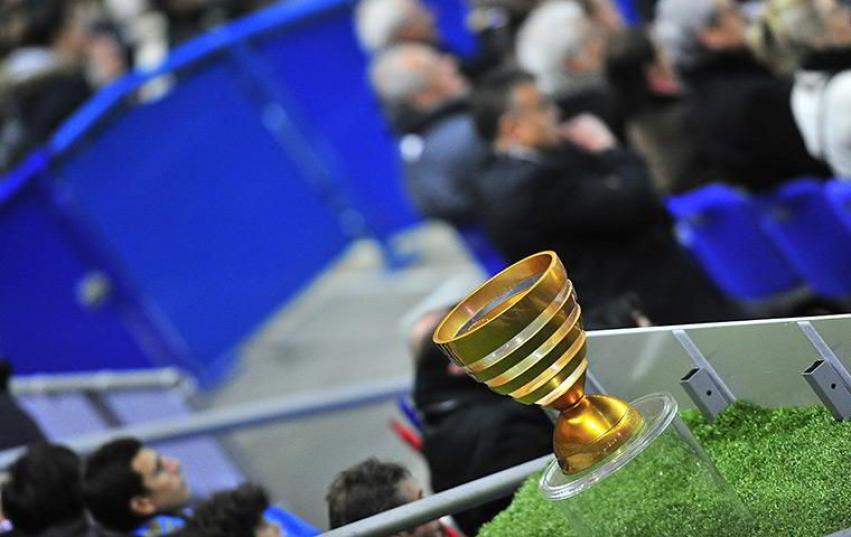 The French League Cup final has taken place at Stade de France for more than fifteen years now. This is the opportunity for the national venue to provide football fans with its 80,000 seats in a particularly favourable setting for major events.

The scene of the last 24 finals of the League Cup, out of twenty-seven finals in total, Stade de France is used to organising the event. For all lovers of sporting events at the highest level, Stade de France represents the prospect of a party. It is therefore a point of honour to carefully welcome the public.

Thus, spectators enjoy a set-up that favours the filling up and emptying of the stands in a fluid manner. Likewise, giant screens ensure that nobody misses out on what happens on the pitch. It is in this environment that several of the greatest chapters of this League Cup took place.

Sometimes decried, the competition originally planned for a championship for eighteen clubs has not failed to deliver some extremely emotional moments. Like in 2000, when the little side from Gueugnon defied PSG, of whom it was said that playing at Stade de France was like a home game. The club from the capital eventually lost this match.

In the same way, Stade de France saw all the fervour of the greens when, in 2013, AS Saint-Étienne added another cup to its already well-filled trophy cabinet. This match against Stade Rennais, also deprived of titles, remains to this day the biggest crowd, with a final attended by more than 79,000 spectators.

PARIS SAINT GERMAIN, THE CLUB HAVING WON THE MOST CUPS

That did not prevent Paris Saint Germain from winning this League Cup twice in the following years. So here is the club with the most cups before an ideal rival: Olympique Marseille. But it was also at Stade de France that the Marseille club put an end to fifteen years without trophies, when, in 2010, it won the League Cup.