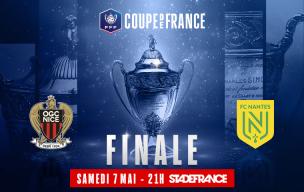 May 2022 Finale de la Coupe de France 2022 The Final of the 105th edition of the French Cup will be played on May 7, 2022 at the Stade de France. With no less than 14 trophies, Paris Saint-Germain is the club with the best record in the French Cup. But this year, the Parisian ogre is missing. The final will oppose OGC Nice (the team that beat PSG) and FC Nantes, who also had a great run. Two institutions that have not lifted the cup for 20 years! See you on 7 May at the Stade de France, for a final that promises to be spectacular. 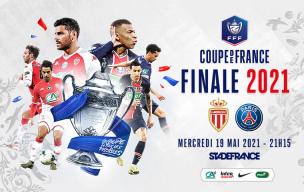 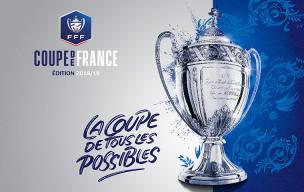 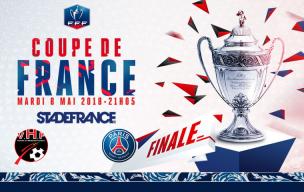 May 2018 Finale de la Coupe de France 2018 This final will be the 21st one played at Stade de France. The only competition that mixes amateur clubs and professional clubs, the French Cup sometimes has unexpected finals! Will Paris Saint-Germain, who have the largest number of wins (11) and won the last 3 finals, manage to win their 4th consecutive final? 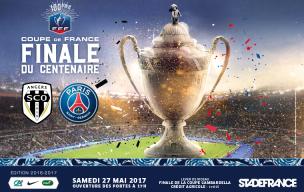 May 2017 Finale de la Coupe de France 2017 With back-to-back wins after its successes against Olympique de Marseille in 2016 and AJ Auxerre in 2015, Paris Saint-Germain will be the team to beat in this year's Cup.
See more + 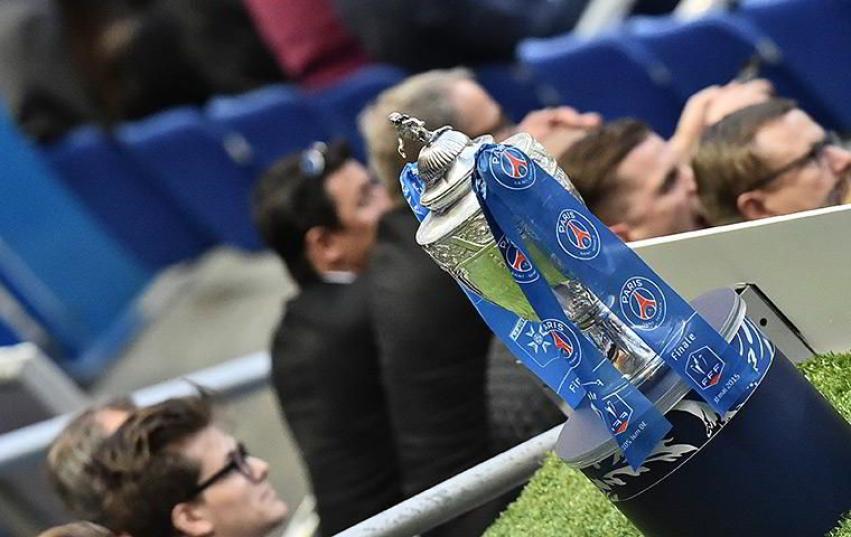 Every year, there is a major competitive event pitting football clubs from all over France against each other. The President of the Republic and many French public figures attend. The pinnacle of the French Cup is, of course, the final at Stade de France.

PRESENTATION OF THE FRENCH CUP

The French Cup is a knock-out competition open to amateur and professional clubs. It is this mix that makes it a very popular competition, because it gives the public the opportunity to see teams with very different budgets play each other. The supporters of a local team can admire their players in front of players with a European reputation and who play for major international clubs.

The choice of matches is made by a complete draw. In the case of too large a gap between the divisions that the two teams chosen play in, the draw is reversed, which promises many surprises each year. Stade de France, with its 80,000 seats and its unique infrastructure in France, is the backdrop for the final of this historic football competition, which brings together all of France's fervent supporters of popular football that is close to its origins. The atmosphere there is unique, and we invite you to participate in this festival of the round ball!

This competition has existed since 1917. Since 1998, the final has taken place in Stade de France. The success of this competition is such (many clubs want to participate) that there are up to eight preliminary rounds before the last 32 (the start of the competition). Preliminary rounds are sometimes played before the final of the previous year! Olympique de Marseille is the team that has won the most finals, with a total of 10 victories.