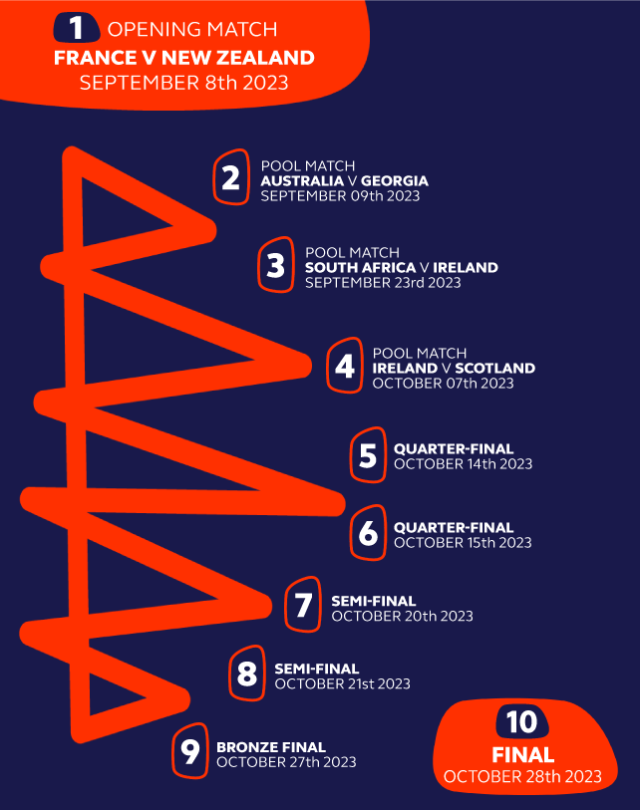 In 2023, Stade de France will host its second Rugby World Cup, following that of 2007, in which South Africa hoisted the Webb Ellis Cup high over head after a classic final against England. This 10th edition of Rugby World Cup will officially kick off on September 8, 2023 with the opening match between France and New Zealand at Stade de France. In total, 10 matches played before the eyes of 80,000 spectators from all over the world, coming specially to cheer on their team in this stadium, now so legendary that it embodies the success of French sport.

An unmissable event for all those passionate about the oval ball, Rugby World Cup France 2023 will be an outstanding opportunity for companies, which will want to communicate, unite their employees and come closer to their customers through the emblematic values of rugby.
Team spirit, a taste for effort and performance, solidarity and sustainability are just some of the many positive messages with which companies will be keen on associating, taking advantage of the appeal and exposure of an international competition that resonates worldwide.

In this spirit, VINCI Stadium has set aside the best seats in Stade de France and its finest reception areas to offer companies an unforgettable experience. 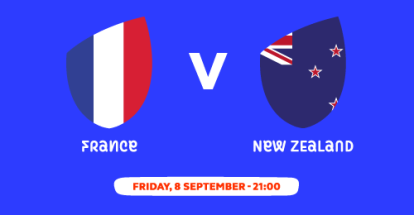 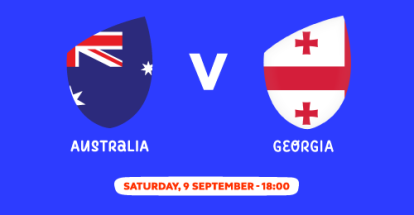 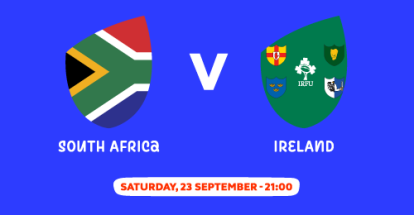 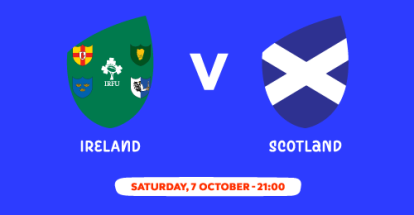 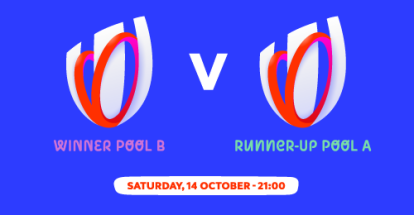 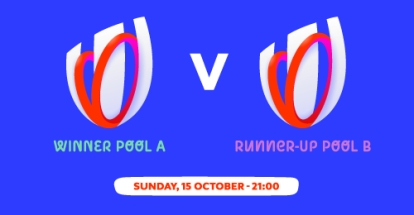 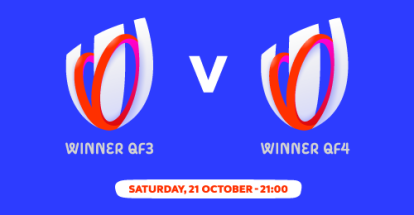 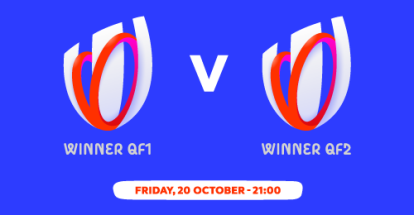 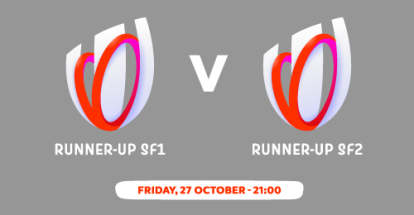 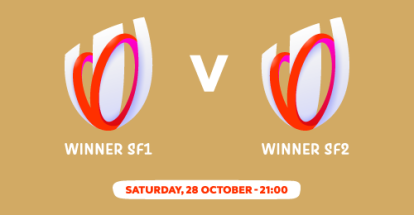 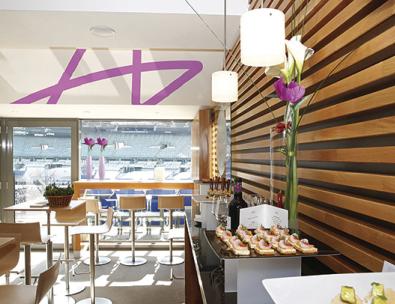 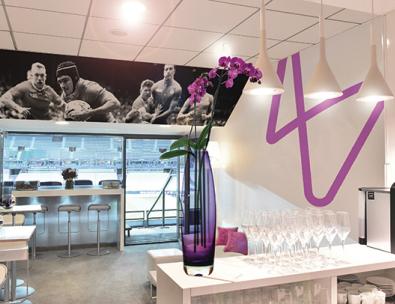 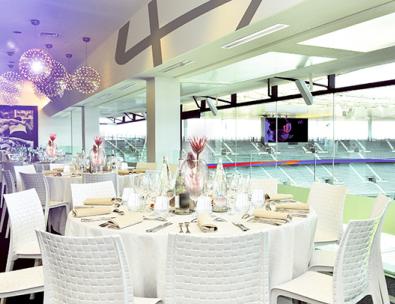 >
WEBB ELLIS STAR
Dive in the competition from Stade de France’s panoramic restaurant. Your guests can look forward to the finest high-end dining and a sweeping view of the pitch.
> More Infos
WEBB ELLIS 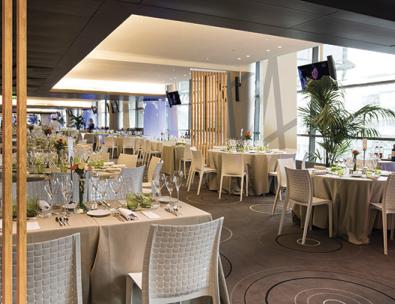 >
WEBB ELLIS
Share much more than just a table and gourmet food with your guests! Offer them a unique experience in the heart of Stade de France, at an event that will resonate across the world.
> More Infos
DU MANOIR 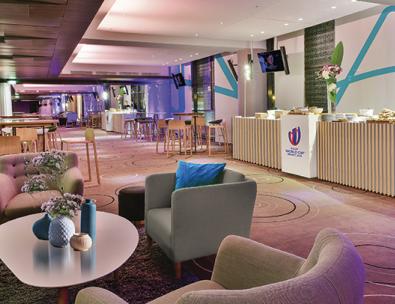 >
DU MANOIR
In the heart of Stade de France, just a few steps from your seats in the stands, savour a first-class cocktail reception in a warm and authentic atmosphere
> More Infos
LE VILLAGE 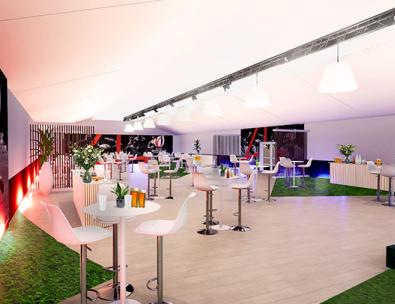 >
LE VILLAGE
In the immediate vicinity of Stade de France, enjoy an inviting moment with your guests over a generous and tasty cocktail.
> More Infos
Download VIP offers comparative table 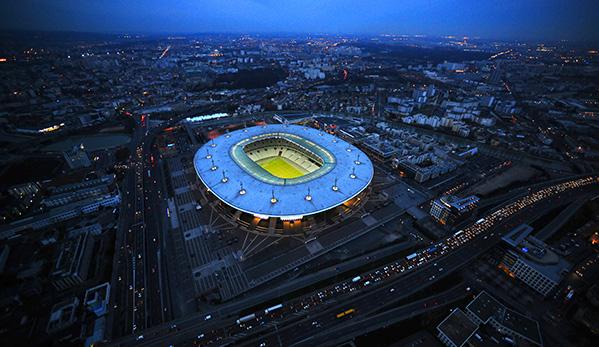 Inaugurated in 1998, Stade de France holds a special place in the hearts of rugby fans. The largest stadium in France, it has been the scene of the greatest moments of French football and rugby teams for over 20 years, welcoming as well the most renowned international artists for concerts, each more breathtaking than the last. As the site of the greatest international sporting competitions on several occasions, Stade de France will become in 2024 the only stadium in the world to have hosted a FIFA World Cup, two Rugby World Cups (in 2007 and 2023), a World Athletics Championship and the Olympic and Paralympic Games. A stone's throw from the center of Paris, Stade de France will be the beating heart of Rugby World Cup 2023. It will host 10 of the competition’s most prestigious matches, including the opening match, two quarter-finals, two semi-finals and the final. 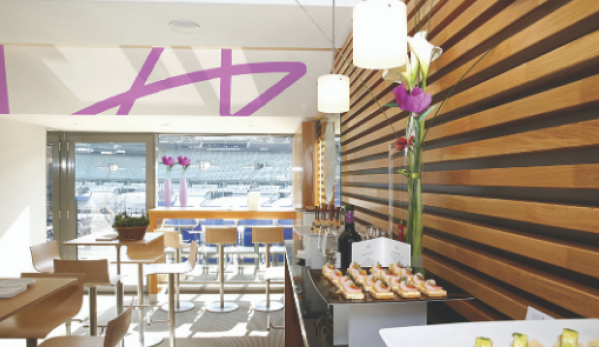 France is an art of living, a certain refinement, and a great deal of conviviality and sharing! Each of our hospitality services is designed to reflect this “French touch” appreciated the world over. Our warm and elegant reception areas are designed to facilitate your discussions and meetings. An emblem of France, gastronomy will shine in every menu, with: regional specialities, local products, new gastronomy, chefs’ cuisine – every facet of France’s culinary heritage will be on display at each match, and particular attention will be paid to the marriage of food and wine. Last but not least, each match will be the scene of festive live events to offer an immersive introductory experience to rugby and the culture of the two teams playing, giving each guest a memorable experience.

Do you want to be guided through the Official Hospitality packages for the Rugby World Cup France 2023? This article helps you to choose from among the wide variety of VIP offers and find the best package to enjoy this exceptional global competition 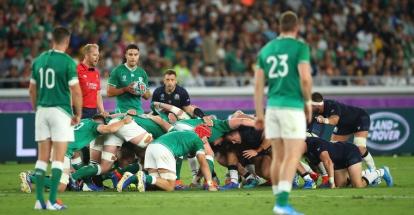 Group B: discover the vip package with 2 matches with the top Irish side!

Book your VIP package for the Group B matches of Rugby World Cup 2023! Get a buzz with the Irish team from the lounges or boxes at Stade de France, at the gates of Paris. 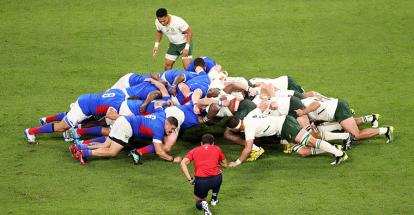 Rugby matches viewed from a VIP box: why Stade de France highly recommends you attend the Rugby World Cup France 2023 with your clients!

Taking in a Rugby World Cup France 2023 match from a VIP box with your business partners: a dream occasion for your public relations! In addition to experiencing an exceptional moment in sports, you will enjoy the opportunity to talk about your company...

THE HISTORY OF RUGBY WORLD CUP 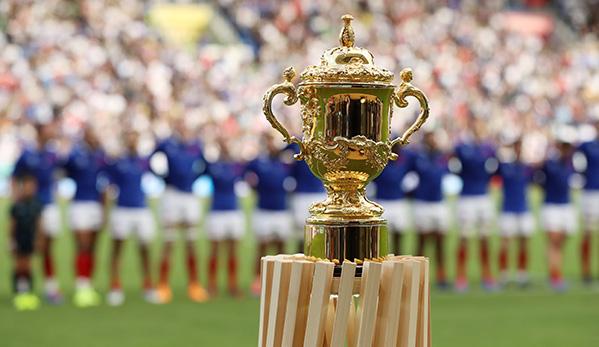 An unmissable event for all those passionate about the oval ball, Rugby World Cup has been held every four years since 1987. A hallmark competition for international rugby, it represents the ultimate goal for any player who dreams of raising the Webb Ellis Cup high over head.

Rugby World Cup transcends borders, and at each edition, the host country sees an immense public celebration unfold: the whole country flocks to experience the culture of each participating team and comes together in communion around the emblematic values of this sport: team spirit, the love of effort and performance, and solidarity. 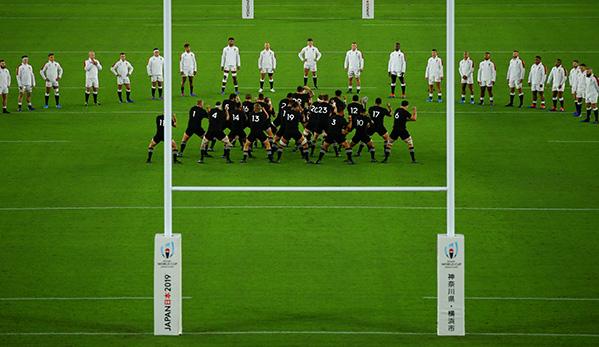 This 10th edition of Rugby World Cup will officially kick off on September 8, 2023, and conclude on October 28, 2023 with the competition final on the pitch of Stade de France. For 51 days of celebration, the 20 best teams in the world will battle it out to succeed South Africa as defending champions and celebrate the 200th anniversary of rugby.

*Schedules, calendar and poster subject to modification by the organizer